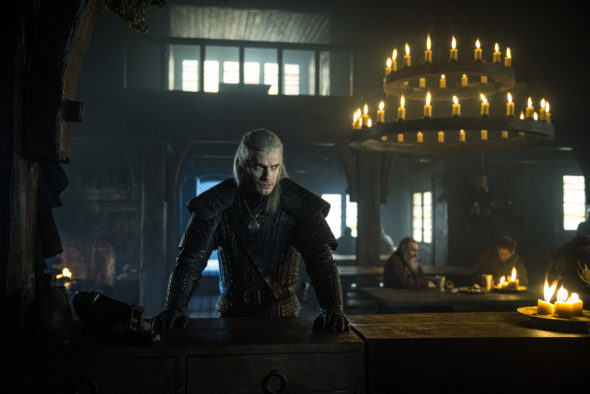 The Witcher is coming! And, now fans waiting for the arrival of the Netflix know when to tune in to watch the fantasy series. A new trailer and a premiere date for the series were released on Thursday.

The Witcher will arrive on Netflix on December 20. Based on the novels by Andrzej Sapkowski, the series stars Henry Cavill as Geralt of Rivia. The series focuses on his character and tells his story.

Check out the new trailer for The Witcher below.

What do you think? Are you planning to check out The Witcher next month?

Will definitely be checking this out!

Looking forward to The Witcher! It looks like it will be pretty intense!