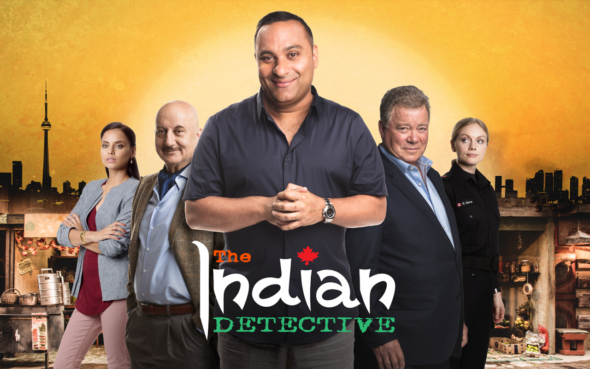 “I’ve made some poor choices in my police career.” Netflix has released a new trailer and the premiere date for their upcoming TV show The Indian Detective, Deadline reports.

The Indian Detective debuts on Netflix on December 19th.

What do you think? Are you a fan of Russell Peters? Will you watch The Indian Detective?

PLEASE bring Longmire back for season 7 and more. My friends and I are huge fans and there’s NOTHING on tv that comes close to this show. All the cast, especially Robert Taylor, did a superb job in acting their characters parts. Please bring it back and as many original cast members as possible. Love this show!!!!!

The first episode was a little slow, but we really enjoyed the whole series. Brilliant

Wonderful entertainment, we binge watched the whole series in one evening. Here’s hoping for series 2.