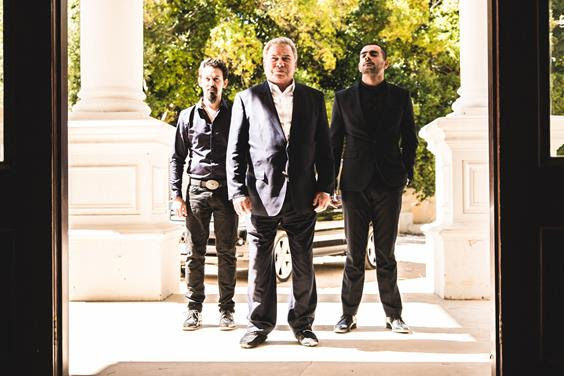 I enjoy this show. I want to see what happens next. Doug’s life is in danger as well as all his family and his girlfriend’s family. Make that 2nd season happen !!
Now !!!

Great show n loved it. Why doesn’t Netflix have season 2 yet?

A great show! Very entertaining! Please bring it back!

My husband & I really enjoyed The Indian Detective. We are eagerly awaiting more seasons!

Please renew this for season 2 Netflix. It’s a great show. Good writing and acting without the need for vulgarity to entertain.

The Indian Detective is probably the funniest show on Netflix I’ve seen. Do not change any of the actors and bring on season 2!

Great show! I hope to see a second season.

Really enjoyed this program. Hope it get renewed.

This is what good tv is all about. Strong characters, plot, locations & exposure to multiple cultures. PLEASE RENEW