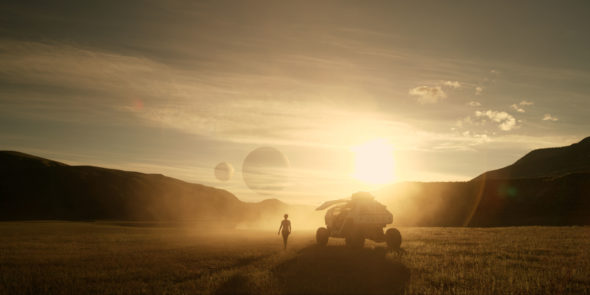 Never fear. Smith is here. Below, check out photos and watch the date announcement trailer for the Lost in Space TV show reboot. Clocking in at about a minute and a half, the teaser is much more than we often get in these release date promo videos. Lost in Space, season one, premieres on Netflix on Friday, April 13, 2018, so we’re hope you’re not superstitious.

Lost in Space Season One Episode Photos Courtesy of Netflix 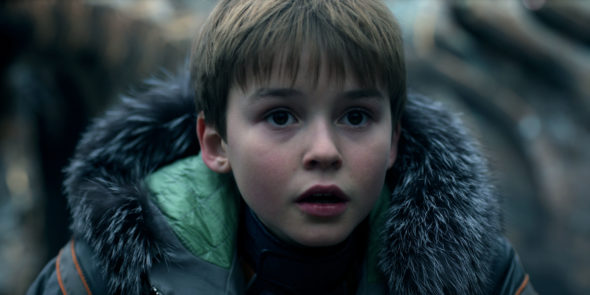 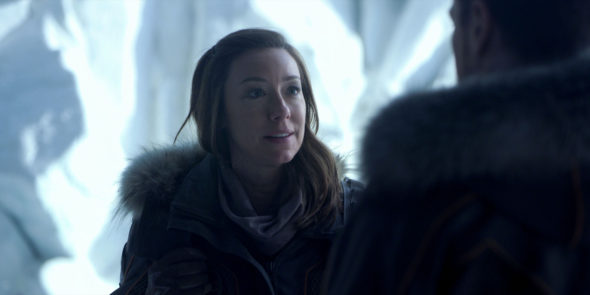 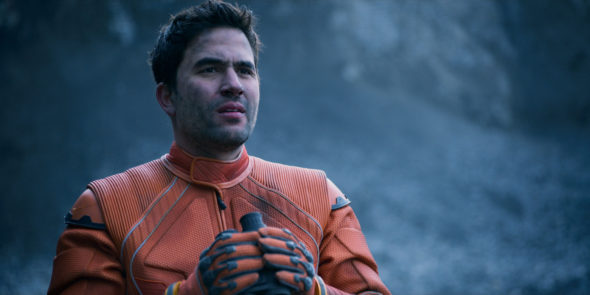 What do you think? Are you a fan of the 1965 original? Do you plan to check out the new Lost in Space TV series reboot, when it drops to Netflix?