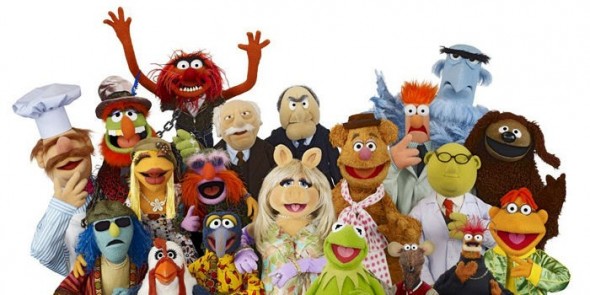 The Muppets are making another comeback. According to The Hollywood Reporter, Disney is planning a new Muppets TV series for their upcoming streaming service.

Most recently, The Muppets had a brief live-action series on ABC in 2016. However, the comedy was cancelled after only one season due to low ratings. In other news, Disney Jr. is rebooting the animated series Muppet Babies for a planned March premiere.

Little has been revealed about Disney’s new Muppets series, but it will debut on their new streaming service, which will feature Disney films, TV shows, Marvel films, and other family-friendly fare.

What do you think? Are you a Muppets fan? Will you watch the new Disney series?

so happy the muppets are coming back, just do what they did when Jim was around, America needs the Muppets

THis is amazing !! After recently visiting ge Jim he son exhibit at the museum of moving images in New York, I wasn’t hoping for a classic feel muppets series to return. The variety show format would be very entertaining to watch again. Hopefully that is the route they are going.

This is a happy occurrence