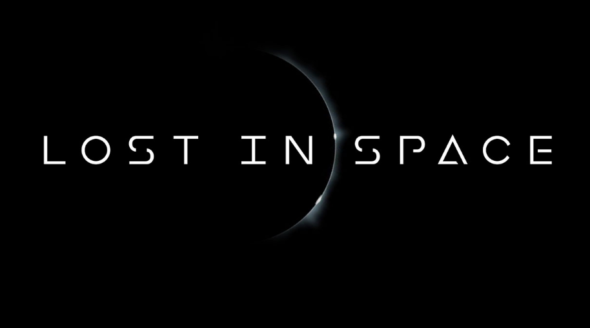 Are you ready for the new Lost in Space? Recently, Legendary Television released logo art (see above) for the upcoming Netflix series reboot.

Based on the 1960s series by Irwin Allen, the sci-fi drama finds the Robinson family “torn off course en route to a distant space colony, and must work together to survive in a dangerous alien environment.” The cast includes Molly Parker, Toby Stephens, and Parker Posey.

Netflix has ordered 10 episodes of Lost in Space, which is slated to premiere later this year.

In considering how far we are in terms of video technology, it should be very different, but if the concept is well explored, it has great potential. As far as I’m concerned, thee’s never too much sci-fi!

I watched the original show during the 60’s and it fueled my imagination. Have always loved the Scifi genre ever since. The movie that came out a while back was a huge disappointment! I hope this series will be much better.

Very excited about the concept of its return!

I have to watch it to see if it is any good. 🙂 I have high hopes for it though.

This show I must see!