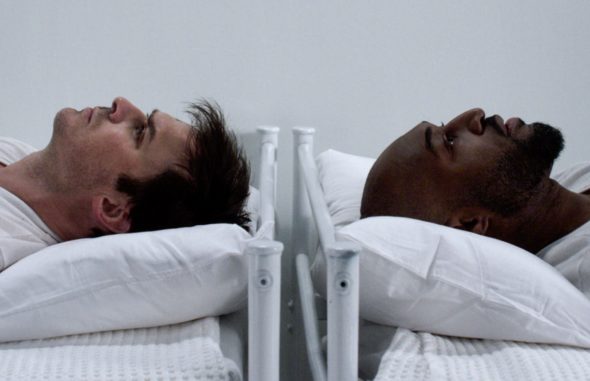 V Wars is coming to Netflix soon, and now viewers know when the new Ian Somerhalder series will arrive on the streaming service. V Wars arrives on December 5. Viewers can also check out new photos from the series. The photos were released by NX on Netflix.

V Wars is based on the comics of the same name, and Ian Somerhalder plays Dr. Luther Swann. Somerhalder doesn’t only star on the series though. He also produces the series, and he will direct one episode. He was last seen on television in The Vampire Diaries.

On Wednesday, he spoke about the Netflix series in a short video he shared on his Instagram. He said the following during the brief clip:

“Hey, you lovely people. It’s been an insane day for me already. We’re delivering the show to Netflix. My producing partner and I and our amazing team are delivering the show in full to Netflix. It’s my first time as a producer delivering something like this. But, I hope you like it. I put my heart and my soul into this show. It’s been over a year of my life. It’s put me in the hospital. But it’s been an incredible journey. So please watch and let me know what you think. It’s coming soon. Thank you.”

Check out more of the new photos from V Wars below.

What do you think? Will you check out V Wars on December 5? 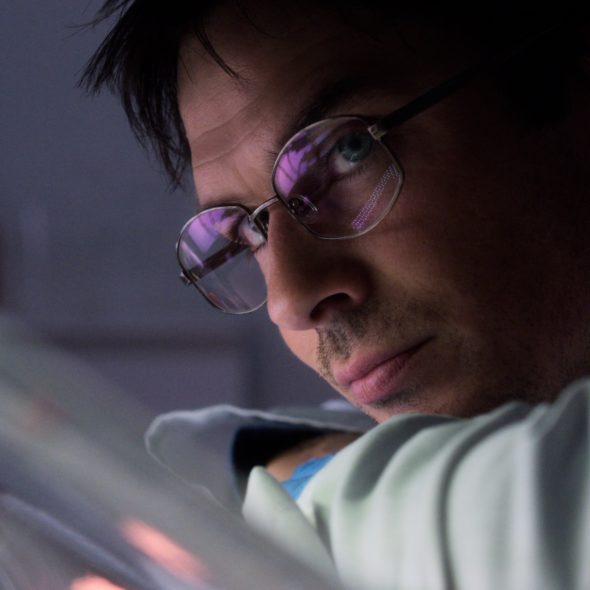 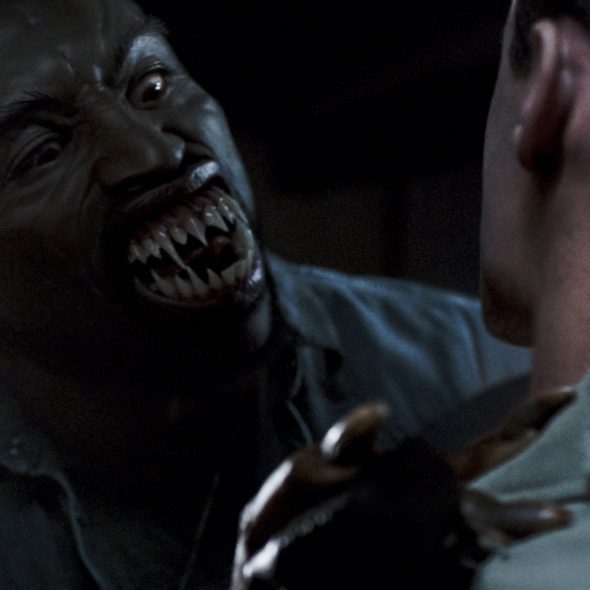 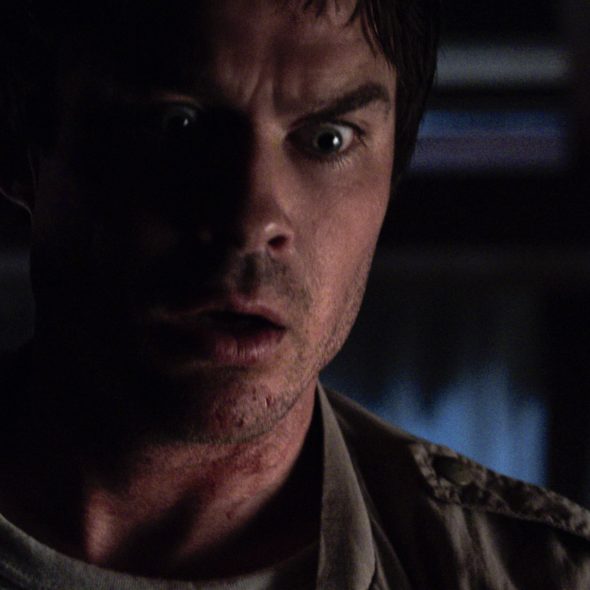 Yes, I will definitely be watching.

I WILL DEFINITELY BE WATCHING IAN SOMERHALDER. I HAVE MISSED SEEING HIM IN ACTION. I AM SO GLAD HE IS COMING BACK TO US. THANK YOU.

I will most definitely watch V-Wars!! I loved watching Ian Somerhalder in Vampire Diaries & am so excited to watch him once more!!!

Forgot to mention Gaw I Love his Face!

I Can Not Wait to See Ian Somerhalder Again! As soon I heard about V-Wars I have been looking forward to seeing him again especially in a Vampire series. He is the Sexiest Best Vampire I’ve ever seen an I’m ready to see him. Of course he was my Fav on Vampire Diaries no doubt no question about it! I Loved him and Elena. I still watch Vampire Diaries almost everyday over and over just so I can see Ian Somerhalder. He has the best acting skills Love his personality on Vampire Diaries. I was so in Love Ok I… Read more »

I look forward to watching this show to see Ian again – he was my favorite in Vampire Diaries. However, not crazy about vampire image here. I prefer my vamps smouldering and sexy!

I have looked forward to watching this series since I first heard about it I will watch Ian Somerhalder perform n anything he does. I could not get enough of him on Vampire Diaries and have watched it repeatedly on Netflix. In short, I love IS.

I can’t wait to see it I’ve missed you on TV so I will be watching it and with a bowl of pretzels and a beer good luck. You are awesome..

If it has taken you to the hospital….what else did you expect from a show about warring vampires?

And if you are having a hard time seeing yourself in the mirror as of late…well, you’d better skip the produce section of your favorite supermarket. Or any other for that matter.

Perhaps do your carpentry shopping online as well. Just saying.

I will definitely be checking V Wars out! I can’t wait to see it. I’m already a big Vampire diaries fan and look forward to seeing Ian again.

I can’t wait to see Ian Somerhalder back in action!

Yes i certainly will. Hopefully this will be a fantastic show which I’m sure it will be if Ian Somerhalder has anything to do with it.

Been waiting for V Wars to come on Netflix

Bring it on please. Know it will be a hit with Ian at the wheel!!