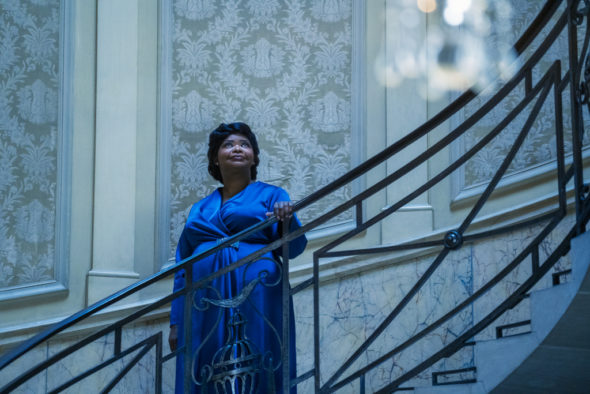 Self Made: Inspired by the Life of Madam C.J. Walker is coming soon to Netflix, and the streaming service has now given viewers a first look at the series by releasing several photos. The series stars Octavia Spencer as Madam C.J. Walker, and it is based on the book on her life written by her great-great-granddaughter, A’Lelia Bundles.

Deadline revealed the following about the new Netflix series:

Self Made: Inspired by the Life of Madam C.J. Walker will premiere on Netflix on March 20. Check out more images from the series below. 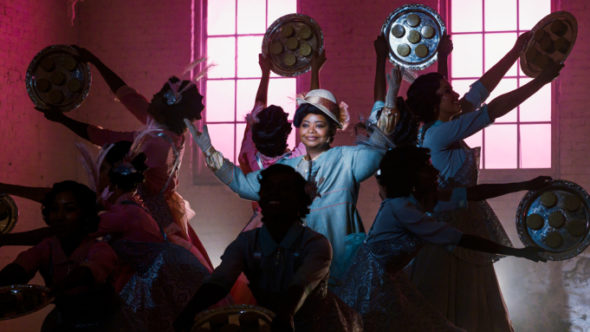 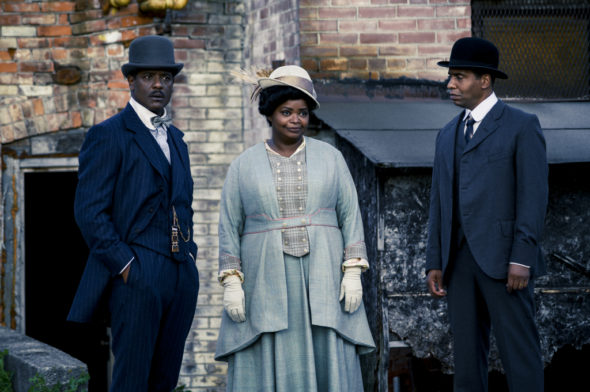 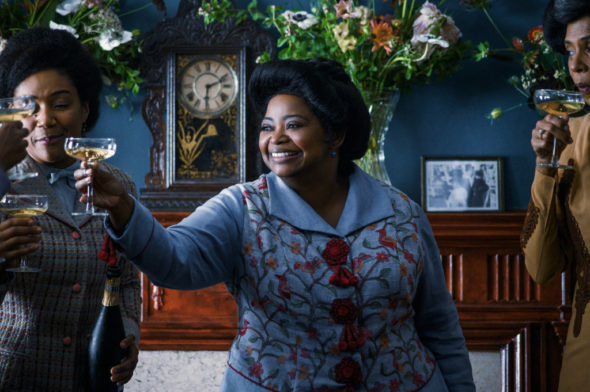 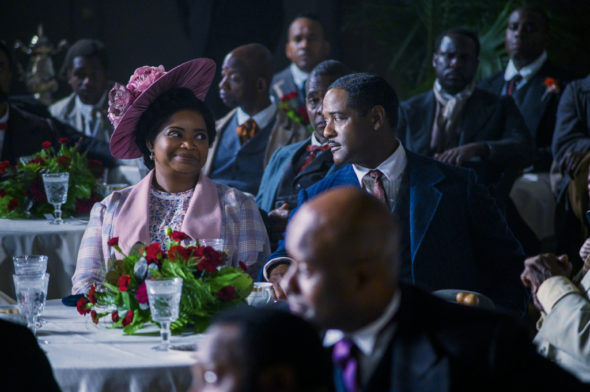 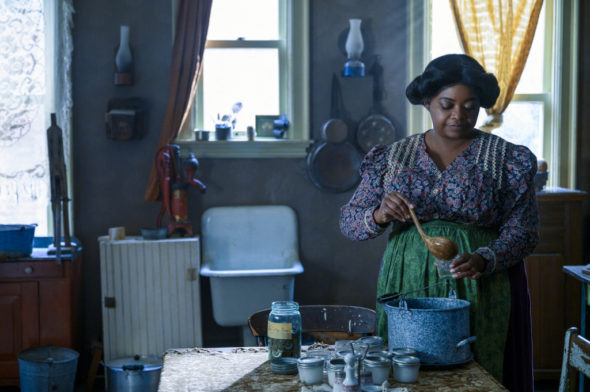 I love grace and frankie keep it on