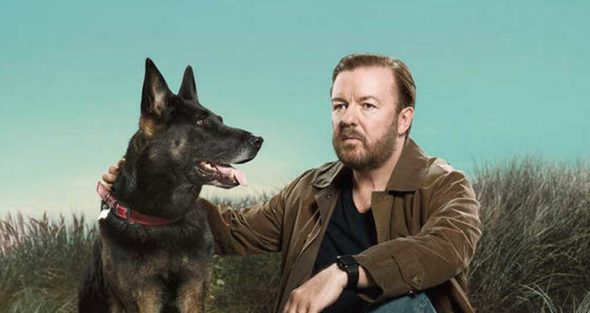 Get ready for more After Life. Netflix has announced the premiere date for this series, which stars Ricky Gervais. The series will return to the streaming service in April.

Deadline revealed the following about the plot of the Netflix series:

“[After Life] will return to the fictional town of Tambury, where Gervais’ character Tony is attempting to rebuild his life following the death of his wife and a traumatic bout of grief.

Journalist Tony is attempting to become a better friend to those around him, each of whom are grappling with their own problems, while there is also the looming threat of the local newspaper being shut down.”

After Life will premiere on April 24.

What do you think? Are you a fan of this comedy series?

I love the show , it is so real & relatable . I just love Ricky & everything he does , Brilliant!!

Absolutely cannot wait for the second season. GERVAIS is the best ❤️