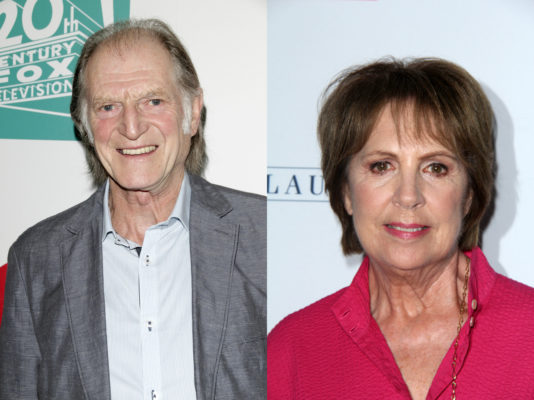 Netflix has yet to announce a premiere date for After Life, but you can read more details below:

Casting confirmed on After Life, the new Netflix original series from Ricky Gervais.

Production is underway on “AFTER LIFE,” a Netflix original series from Creator, Executive Producer and Director, Ricky Gervais.

The series stars Ricky Gervais alongside the following:

Joe Wilkinson (Him and Her)

Quote from Ricky Gervais: “This cast combines the best of the new breed of great British comedy talent with some of the wonderful alumni of my previous shows.”

Logline: Tony (Ricky Gervais) had a perfect life. But after his wife Lisa suddenly dies, Tony changes. After contemplating taking his own life, he decides instead to live long enough to punish the world by saying and doing whatever he likes from now on. He thinks it’s like a Super Power – not caring about himself or anyone else – but it turns out to be tricky when everyone is trying to save the nice guy they used to know.”

What do you think? Are you a fan of Ricky Gervais’ work? Will you watch After Life?