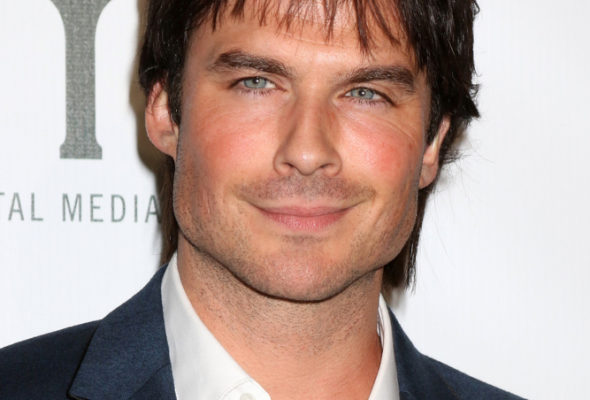 Based on the book by Jonathan Maberry, the drama stars Somerhalder as “Dr. Luther Swann, who enters a world of untold horror when a mysterious disease transforms his best friend, Michael Fayne, into a murderous predator who feeds on other humans.”

Netflix has ordered 10 episodes of V-Wars. A premiere date has not yet been announced.

What do you think? Are you familiar with V-Wars? Will you watch the Netflix series?

Yes i would most definitely watch this. I miss my vampire shows very much.

Love vampire shows and Ian! I will definitely watch!