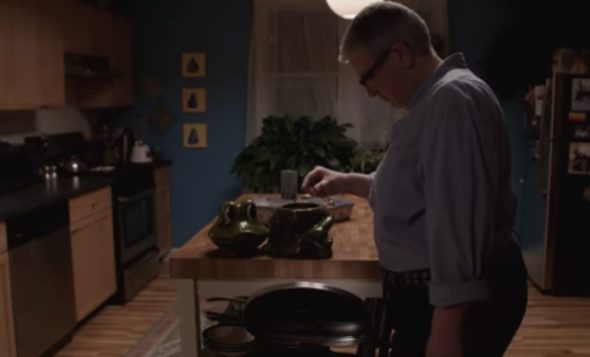 Work in Progress is a new comedy series coming to Showtime soon, and now fans know when the series will arrive. Work in Progress will premiere on December 8. Abby McEnany stars in the series, which she also help create with Tim Mason.

In addition to the premiere date, Showtime released a new poster, trailer and information about the new series. Check out a press release below.

“SHOWTIME has released the official poster and trailer for its new half-hour comedy series WORK IN PROGRESS, created by Chicago improv mainstays Abby McEnany and Tim Mason and co-written by Lilly Wachowski (The Matrix, Sense8), premiering on Sunday, December 8 at 11 p.m. ET/PT. A funny and uniquely human comedy, the series features McEnany as a 45-year-old self-identified fat, queer dyke from Chicago whose misfortune and despair unexpectedly lead her to a vibrantly transformative relationship. Chicago-based performer Karin Anglin co-stars alongside Celeste Pechous, with Julia Sweeney (Saturday Night Live, Shrill) appearing in a crucial role as herself. Theo Germaine (The Politician) will also appear as a special guest star. To watch and share the trailer, go to:

WORK IN PROGRESS is executive produced by McEnany, Mason and Wachowski, who also serve as co-showrunners. Lawrence Mattis, Ashley Berns and Josh Adler of Circle of Confusion also serve as executive producers, along with Tony Hernandez of JAX Media (DESUS & MERO) and Sweeney. Mason also serves as director this season, with Jacqueline “JJ” Ingram serving as producer. SHOWTIME acquired the pilot for the series after its premiere at this year’s Sundance Film Festival(R), where it was an official selection of the Indie Episodic program.”

Check out a trailer and poster for Work in Progress below.

What do you think? Will you check out Work in Progress on Showtime? 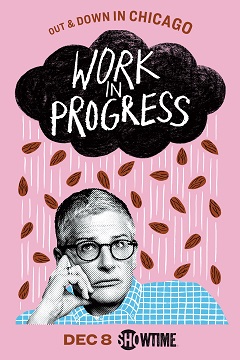