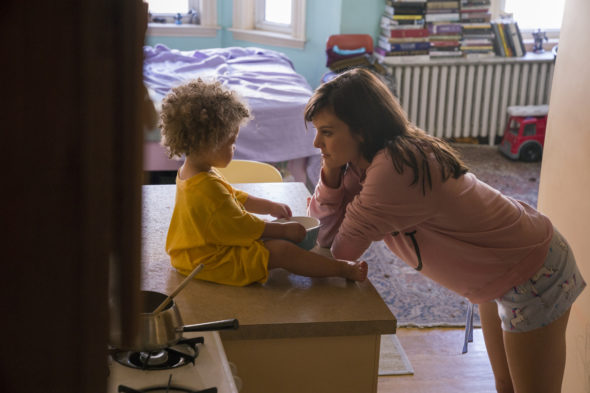 Get ready for your first look at SMILF! The new series is coming soon to Showtime, and the network has now released a brand-new official trailer and poster to promote the new comedy.

Showtime also revealed more about the series in a press release. Check that out below.

“SHOWTIME has released the trailer and the official poster art for the upcoming comedy series SMILF, created, starring and executive produced by Frankie Shaw and based on her Sundance Film Festival Jury Award-winning short film of the same name. Shaw also wrote the pilot. The new eight-episode, half-hour SHOWTIME comedy is a raw, honest look at the life of a 20-something single mom from quadruple threat Shaw. SMILF will premiere on Sunday, November 5 at 10 p.m. ET/PT, following the 9 p.m. ET/PT season eight premiere of the SHOWTIME hit series SHAMELESS.

Check out the new trailer and poster for the series below. Do you plan to check out SMILF? Tell us what you think. 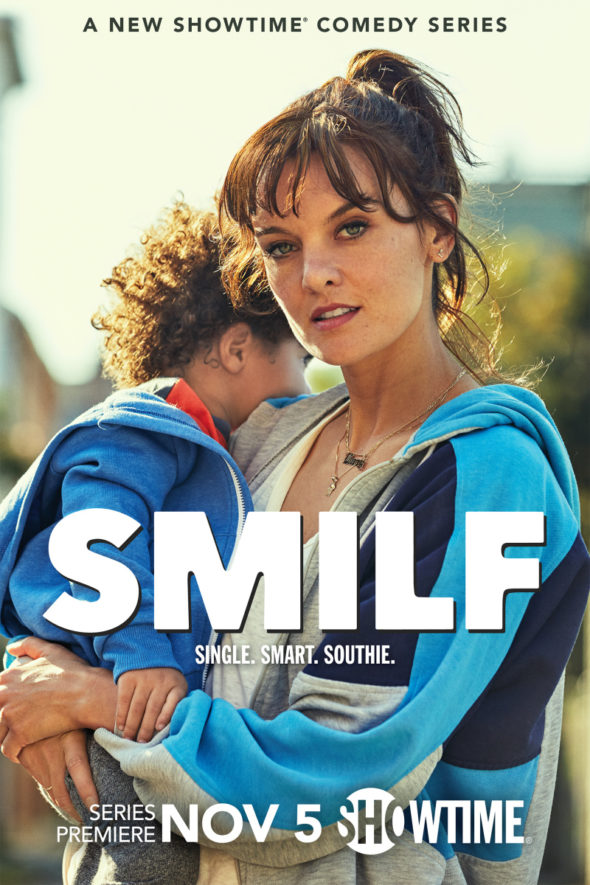