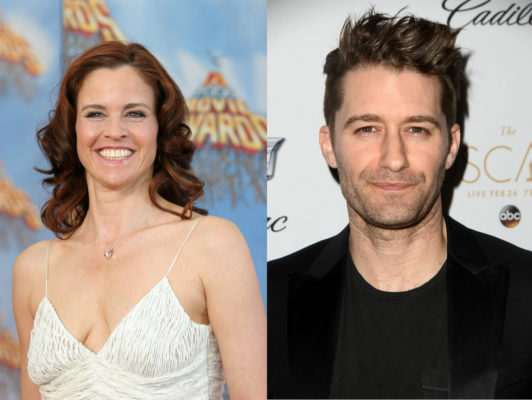 On SMILF, Sheedy will be playing “Fiona, a friend of Bridge and Rafi (Miguel Gomez)” and Morrison has been cast as “Mitch, the nice guy ex-boyfriend of Bridgette (Frankie Shaw) from high school.”

Showtime has not yet announced the season two premiere date for SMILF.