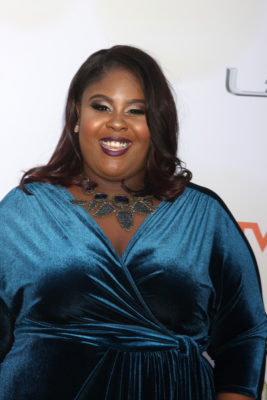 Get ready to see a lot more of Raven Goodwin. Deadline reports the SMILF star has been promoted to series regular for season two of the Showtime TV show.

Showtime has yet to announced a premiere date for season two of SMILF, but it is expected to premiere later this year.

What do you think? Have you seen SMILF? Will you watch the new season?