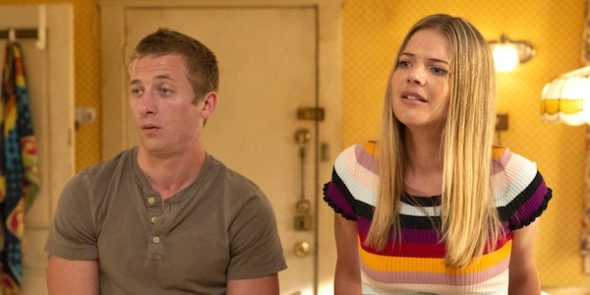 Get ready to see a lot more Tami. According to The Hollywood Reporter, Kate Miner has been promoted to series regular for season 10 of Shameless.

Showtime has not yet announced a premiere date for season 10 of Shameless, but it is expected to debut later this year. Recurring stars Noel Fisher and Christian Isaiah are also set to return full-time.

What do you think? Are you a fan of Shameless? Will you watch season 10?

AND FOR THOSE OF YOU THAT DON’T LIKE IT, DON’T WATCH IT LOL

Shameless is the most vile show I’ve ever seen!
The constant drama that makes up this show is enough to cause anxiety.

The sexual content, drug abuse, lack of moral is disgraceful!

The unacceptable behavior by the children actor/actress is mind blowing and only proves what a sick world we live in that anyone could finds this show entertaining.

It should be taken off the air and never to surface again!

Nah, last few seasons have been very boring and drawn out, except last season which upped the ante again.

Still 100x better than all the other crap on TV, and this shows what the real world is like, not like all those, o, lovey dovery day time bull.

ps: IF you don’t like it, DONT WATCH IT (facepalm)

Not a Tami fan