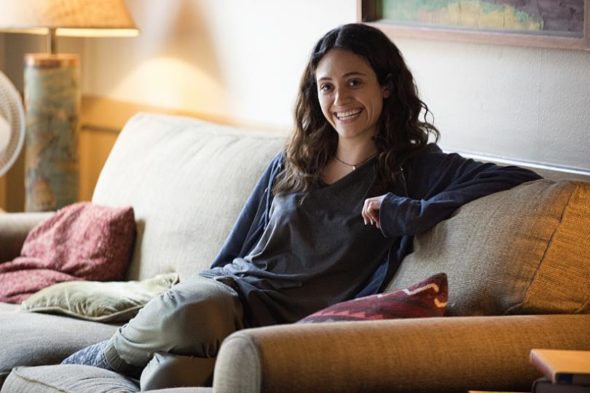 Season nine of Shameless return to Showtime on January 20th at 9 p.m. ET/PT.

What sticky situations will the Gallaghers get into this time? #Shameless returns Jan. 20 #OnlyOnShowtime! pic.twitter.com/Q9jhTkDLjK

What do you think? Do you watch Shameless? Will you keep watching when Emmy Rossum leaves?

Please do not cancel this show. I look forward to it literally counting down. There are so many other story lines with great actors to keep the show going

I think that its bad that Emma is leaving, however; I know that it will not take a lot of the ratings away. Sure Emma will be missed, at first but the other characters have shown growth and will continue to grow as great acters. I personally along with my group of friends look forward to seeing “Shameless” in its new season and hopefully more seasons to com

I love this show. I am sorry about Emmy Rossum leaving, She is a great actress. she adds alot of character to the show. BUT, so do all the other actors. I will keep watching no matter who leaves. or comes back. I wish this show could go on forever.