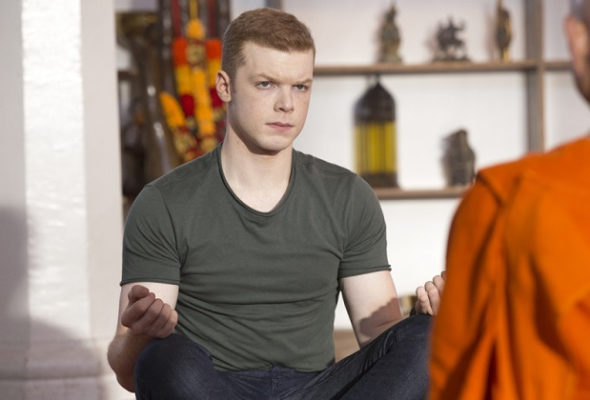 Another Gallagher is leaving the nest. Deadline reports Cameron Monaghan is departing Shameless after nine seasons.

I have been a series regular on this show for roughly ten years. I was the tender age of fifteen when we shot the pilot, and I came of age in so many ways, both legally and personally. I was very lucky to mature and grow with this show. Experiencing so many firsts, maturing as an actor, a professional, and a human. In the process gaining friends, family, and the best co-workers a very lucky actor could ask for, and for this I can be nothing but gracious.

All good things come to an end. An old cliche, but one that rings true with a sincerity and clarity especially in moments like these. Everything ends.

The next episode will be my last. I have known since last year, but I didn’t want to give it away too early as I wanted this season to be a surprise for the audience, allowing them to experience Ian’s unsure journey with his character. This role has been a joy to inhabit, a wild and special ride, and I’d like to thank #Shameless as well as you, the viewers, for being there with him. Goodbye, Ian Clayton Gallagher. We’ll meet again?”

What do you think? Do you watch Shameless? Do you think the show should continue?

The show can go on without Fiona and Ian. Please keep up this amazing series!!!

I just discovered Shameless in November 2018 and my wife and I ripped through all 9 seasons in Netflix and subscribed to Showtime to finish season 9. I like the thought of watching the rest of the series, but w/o Fiona, I do not see the series continuing. I hate Ian left, but his character was getting somewhat overblown

Have loved Ian and his journey.. thank you Cameron..just hope your departure is not brutal but good… it’s really time to end Shameless.. too many of the principals are leaving- too hard to spin this one anymore.. great job to all.. thank you all