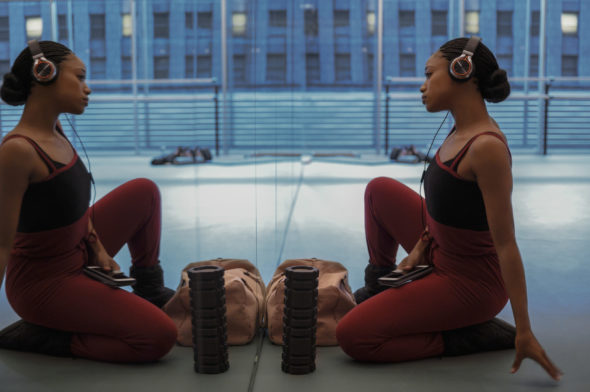 The Netflix series is based on the book by Sona Charaipotra and Dhonielle Clayton. The streamer revealed the following about the new series:

“The project is in the vein of BLACK SWAN meets PRETTY LITTLE LIARS. When tragedy strikes at Chicago’s most prestigious ballet school, where every dancer is both friend and foe who compete fiercely for coveted roles, it threatens to unravel close friendships and to expose a constellation of secrets that could bring down a world-renowned institution.”

Tiny Pretty Things premieres on December 14th. Check out the trailer for the new series below.

What do you think? Are you planning to check out Tiny Pretty Things on Netflix?