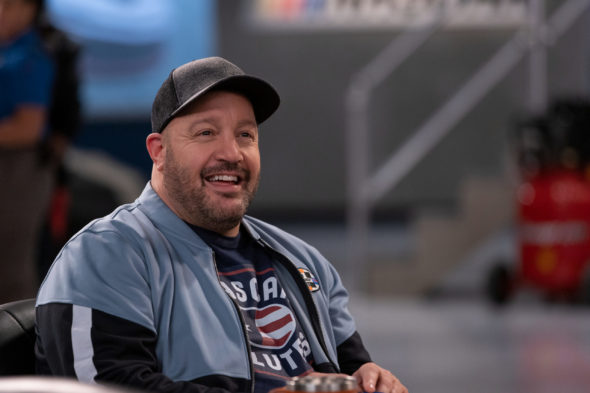 The Crew is coming soon to Netflix, and the streaming service has now released a trailer and premiere date for the new sitcom. Starring Kevin James, the series follows a NASCAR crew chief and his crew. Freddie Stroma, Sarah Stiles, Gary Anthony Williams, and Dan Ahdoot also star.

Netflix revealed the following about the new comedy series:

“The Crew stars Kevin James as a NASCAR crew chief for the fictional Bobby Spencer Racing team. When the owner steps down and passes the team off to his daughter Catherine (Jillian Mueller), James has to protect himself and his crew from her attempts to  modernize the team.”

The Crew arrives on February 15th. Check out the trailer and photos for the new sitcom below. 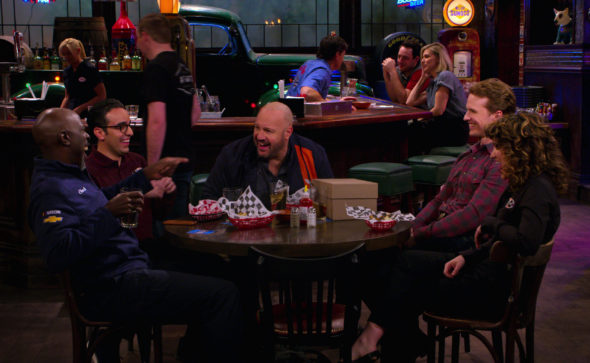 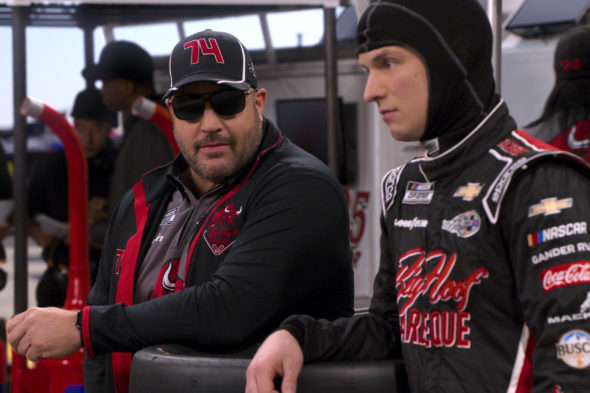 What do you think? Are you planning to watch The Crew TV show on Netflix?

Piss off why did had to cancelled good sitcom best comedian Kevin James too bad really funny look forward watching all episodes.

Watchable fun enjoyable an excellent TV show! And this is why network TV is going down the toilet. Because she was like this cannot be on network TV anymore because it’s not politically correct. I hope this season last long I hope the network key beach networks noticed that what you’re doing to us the watchers is unforgivable. But when I watch shows like this it gives me hope that shows eventually go back to where people come first and not politics.

I love this show so funny enjoy it hopefully renewed another season really good Kevin James is the best omg.

Pretty much anything with kevin james in it, ill give a try.

Need something to enjoy love sitcoms and movies the best at it. I can’t wait mark my calendar.