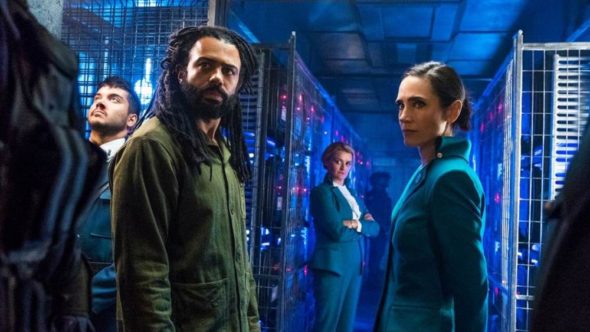 Snowpiercer has added to its cast for season two before season one even premieres. The series was renewed for a second season in May. Production is currently underway for season two. Season one will premiere in 2020.

Per Deadline, Sean Bean, from Game of Thrones, will play a series regular role on the TNT series, which tells the story of a group that lives on a 1001 car train. Those inhabitants are what is left of humanity after the planet freezes over.

No details about Bean’s character have been released.

What do you think? Are you excited to see Sean Bean on Snowpiercer? Do you plan to check out the series when it arrives this coming spring?