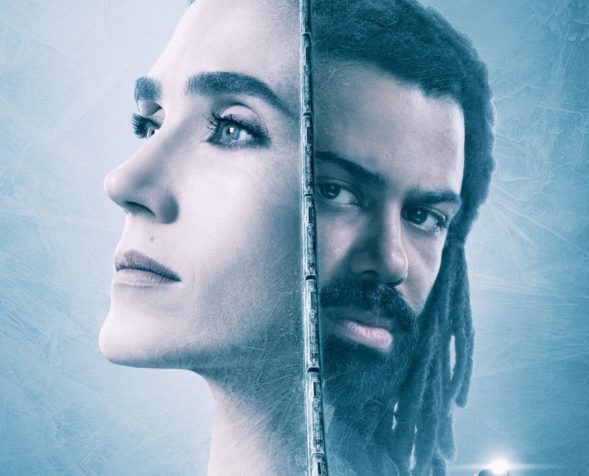 Snowpiercer has its arrival date set! TNT has revealed when the sci-fi series will arrive on its network, and viewers have a bit of a wait ahead of them. The series premieres at the end of May.

Snowpiercer stars Jennifer Connelly, and the series has already been renewed for a second season. This means fans can enjoy the first season without worrying about it getting cancelled.

TNT revealed more about the premiere of the series in a press release. Check that out below.

Set more than seven years after the world has become a frozen wasteland, Snowpiercer centers on the remnants of humanity who inhabit a perpetually moving train, with 1001 cars, that circles the globe. Class warfare, social injustice and the politics of survival play out in this riveting television adaptation.

Snowpiercer was previously renewed for a second season prior to its series premiere. Production for season two is currently underway.

Check out the latest preview for the new series below.

What do you think? Are you excited for Snowpiercer? Do you plan to watch this sci-fi series this summer?