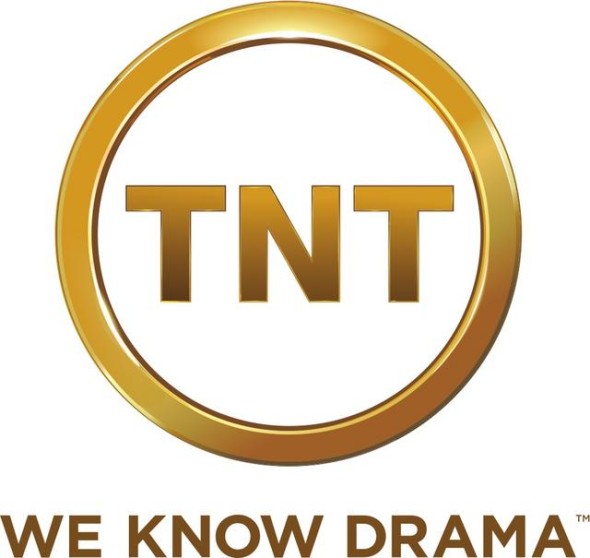 TNT has ordered the Snowpiercer TV show to series. The thriller is based on the 2013 Chris Evans, Jamie Bell movie of the same name, which is an adaptation of the French graphic novel Le Transperceneige by Jacques Lob. Marty Adelstein and Becky Clements are executive producing with the feature film’s Bong Joon Ho, Park Chan-wook, Lee Tae-hun, and Dooho Choi.

“I’m a personal fan of Bong Joon Ho’s epic film, and jumped at the chance to honor his original vision, yet expand upon the world and characters with a diverse, award-winning cast,” said Sarah Aubrey, executive vice president of original programming for TNT. “Science fiction is the perfect genre to examine issues of race, class, gender and natural resources with thought-provoking and exciting storytelling. Snowpiercer will explore those relevant issues while embarking on a wild, action-filled ride.”

Marty Adelstein, CEO of Tomorrow Studios, added, “Given the exceptional global appeal of the original film, we have a tremendous obligation to ensure the TV adaptation is exceptional in scope and magnitude. We have found that with TNT and with our talented cast. Now we are excited to work together in creating a world unlike any other on television.”

Set seven years after the world has become a frozen wasteland, Snowpiercer centers on the remnants of humanity, who inhabit a gigantic, perpetually-moving train that circles the globe. Class warfare, social injustice and the politics of survival are questioned in this riveting television adaptation.

What do you think? Have you watched the movie? Do you think you’ll check out the Snowpiercer TV series on TNT?

I enjoyed the movie and was hoping for a sequel! This is better; can’t wait to see what happens next.

The movie was CHEESY! This isn’t going to work. Whoever thought this would work should be FIRED! It will last a season.