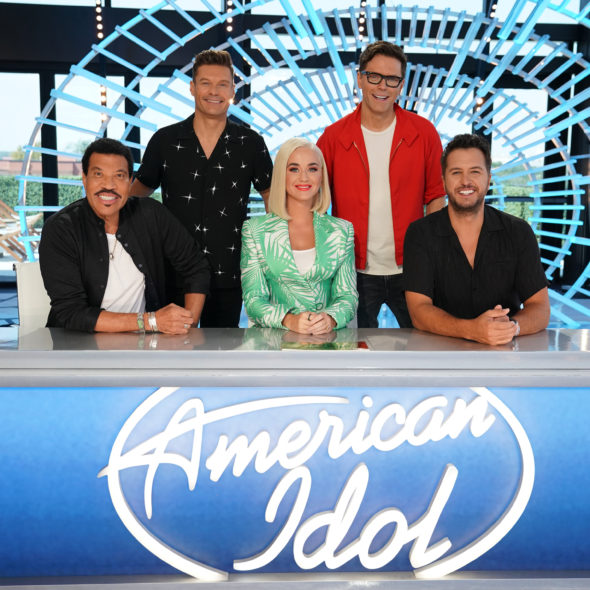 American Idol is getting ready to return for season 18 on ABC, and the series is giving three singers from previous seasons of the series a second chance. The three singers are Logan Johnson, Layla Spring and Shawn Robinson.

Per Deadline, the three will perform live for an audience at the Whiskey a Go Go. Those performances will air during the American Music Awards on ABC, and viewers will vote for their favorite on the American Idol site. That reveal will be made during the finale for Dancing with the Stars on Monday night.

Season 18 will feature the return of Ryan Seacrest, Katy Perry, Lionel Richie, and Luke Bryan. A premiere date for the new season of American Idol has not been set by ABC.

What do you think? Will you check out these singers during the American Music Awards on Sunday night? Are you excited for season 18 of American Idol?

Always watch Idol ,never missed an episode since the beginning!

I like Idol, but not the new things they’re doing. Remember, if it ain’t broken, don’t fix it.

This is complete against what American IDOL is about. No special favors, just work your ass off like everyone else. If their all good enough as you are suggesting, they all should be in until the finals. Don’t mess with the format. I’ve seen other shows do it and it was devastating for the competitors, coaches, and fans. Good luck!

No, think I’m done with AI cuz I can’t stand Katy Perry as she is on AI. I don’t know her but her actions are appalling. Give me Jo Lo any day.

Won’t be watching because Katy Perry thinks the show is about her.

She’s just trying to have fun! Nothing wrong with that!

This show has outlived its time. Hopefully someday in the near future reality TV will go the way of the dodo bird.