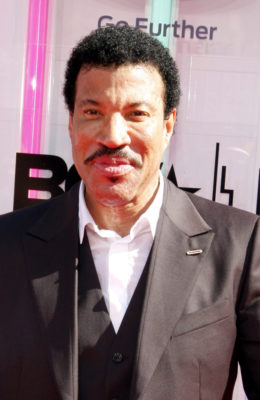 As reported earlier, Richie will be joining Luke Bryan and Katy Perry on the judges panel. The revival will see Ryan Seacrest return to host the singing competition series. The show originally aired on FOX for 15 seasons before ending in 2016.

According to Deadline, live auditions for the new season of American Idol begin next week. The reboot is slated to debut on ABC early next year.

Great panel! Lionel Ritchie is real talent – will be watching.

Yes I will watch with all the tragedy around us. we need a light t.v. show to take us away from this insane world for a few hours.

Now worth watching..NOW only if they would raise the age limit to 18 plus to 30…don’t wan to watch a bunch of immature tinny boppers where parents get in the way!!!

I agree! I want to see the younger ones stay in school. They often receive the “cute” vote, or however it is deemed. If they want a separate contest for under 18 year olds – make the reward a college education, not a quick trip to stardom. The younger ones are not emotionally equipped to win or lose – too sad!