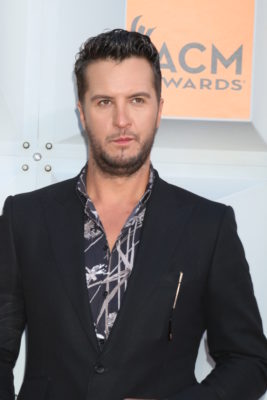 Katy Perry has some company. According to The Hollywood Reporter, Luke Bryan will be one of the judges on ABC’s upcoming American Idol reboot.

As reported earlier, the revival will see Ryan Seacrest return to host the singing competition series. The show originally aired on FOX for 15 seasons before ending in 2016.

Bryan, an award-winning country music star, will join Katy Perry on the new American Idol judges panel. It’s still unclear who else will join them on the ABC reboot. Apparently, both Charlie Puth and Lionel Richie are being considered.

Auditions have already begun for the new season of American Idol and a premiere is expected for early 2018.

What do you think? Are you a fan of Luke Bryan? Will you watch the new American Idol?

I’m not a fan of Luke Bryan cuz I don’t listen to Country, but I do like him so I hope it will be good, I will be watching…