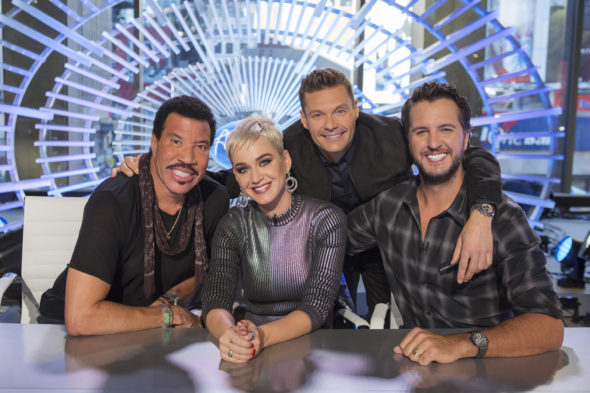 As reported earlier, the new trio includes Katy Perry, Luke Bryan, and Lionel Richie. Original series host Ryan Seacrest will return for the ABC revival, which is slated to premiere in early 2018.

Check out the new judges on Good Morning America below:

"Prayer without action is powerless." – @katyperry, @LionelRichie, and @LukeBryanOnline share their thoughts on the Las Vegas shooting pic.twitter.com/sNLNvPz2EF

I love this show. Was so sad when you guys decided to cancel it. Very very happy it is back.