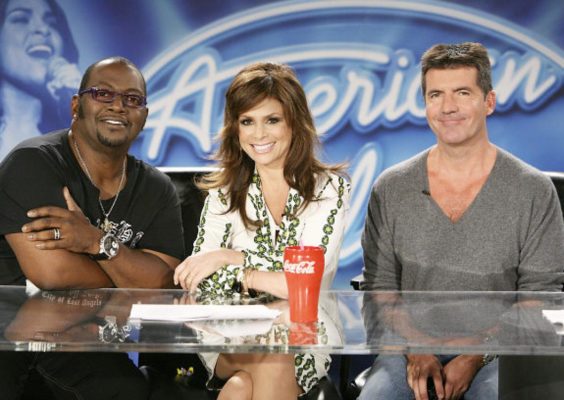 American Idol fans are in for a treat. According to People, Randy Jackson, Paula Abdul, and Simon Cowell will reunite on the upcoming syndicated series, The Kelly Clarkson Show.

Original American Idol judges Randy, Paula, and Simon will reunite on The Kelly Clarkson Show, which premieres on September 9th.

She is the most loyal, nice person, I mean genuinely, she is how she is off-camera as she is on-camera. She doesn’t need to be told what to do, she knows exactly what she’s doing. And she’s a great person. She’s real, sweet, funny, a great girl. We’re lucky we found Kelly on the first season of Idol. I don’t think I would be standing here today.”

A post shared by The Kelly Clarkson Show (@kellyclarksonshow)

What do you think? Are you a fan of Kelly Clarkson? Will you watch her new series?

So excited for Kelly’s show. She is and has always been my most favorite American Idol winner. She’s got a great personality. I hope her show lasts a long time.

I can’t wait to watch The Kelly Clarkson Show. It’s going to be a big hit!