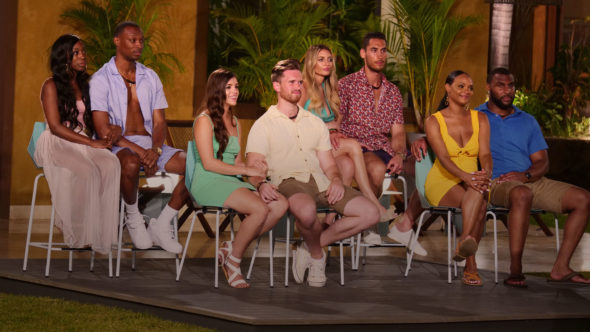 What’s in store for the new season of Temptation Island? According to Reality Blurred, the TV show’s second season is coming to USA Network in October.

The reboot series follows “four dating couples at a most vulnerable time in their relationship, where each will decide whether to commit to a lifetime together – or ultimately give in to the temptation.”

Season two of Temptation Island is slated to debut on USA Network on Thursdays this fall, beginning October 10th at 10 p.m. ET/PT.

What do you think? Are you a fan of Temptation Island? Will you watch the new season?

4 couples is not enough. Should have 6 couples.