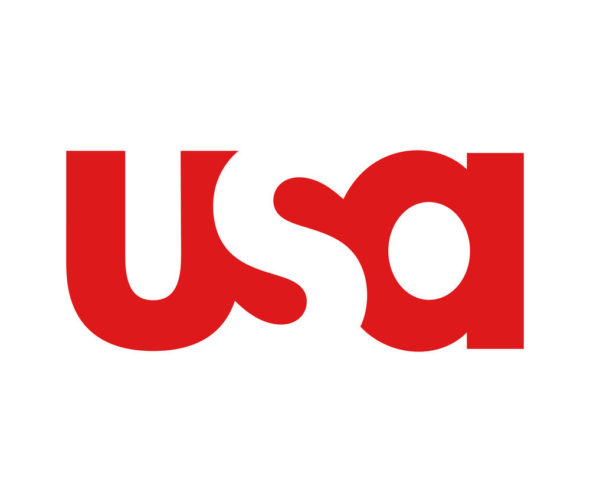 NEW YORK, NY – March 21, 2018 – USA Network announced its full spring schedule today, which includes scripted originals COLONY (May 2), QUEEN OF THE SOUTH (June 21) and SHOOTER (June 21) all returning for exciting and action-packed third seasons. As was previously announced, SUITS returns for the back half of Season 7 on March 28. Also returning this spring is unscripted original CHRISLEY KNOWS BEST, which premieres its sixth season on May 8 and celebrates its 100th episode on June 19.

When the back half of Season 7 returns, Harvey must deal with the aftermath of Jessica (Gina Torres) losing her license while trying to process how the kiss with Donna will affect his relationship with Paula (Christina Cole). Mike tries to juggle his commitment to the firm, his passion for pro bono work, and his engagement to Rachel. All the while, Louis struggles with right and wrong as his torrid affair with Sheila (Rachael Harris) deepens.

COLONY’s third season begins six months after the Bowmans’ escape from the Los Angeles bloc as Will (Josh Holloway) and Katie (Sarah Wayne Callies) struggle to rebuild their family in the world beyond the walls. When their peaceful existence is shattered, they are sent on an odyssey that will finally reveal the horrifying truth behind Earth’s mysterious occupiers and once again force our heroes to choose sides.

QUEEN OF THE SOUTH tells the powerful story of Teresa Mendoza (Alice Braga), a woman who is forced to run from the Mexican cartel and seek refuge in America. In Season 3, Teresa strikes out on her own, determined to build a new empire for herself. But as enemies old and new close in, she realizes that being Queen will require more work — and more sacrifice — than she ever imagined.

Based on the best-selling novels by Stephen Hunter and the 2007 Paramount film starring Mark Wahlberg, SHOOTER follows the journey of Bob Lee Swagger (Ryan Phillippe), a highly decorated veteran who must confront a nemesis from his past in order to return to a life of normalcy. In Season 3, mysterious details are revealed surrounding his father Earl’s death, leading Bob Lee towards a startling conspiracy that hits close to home.

Over 1,500 dogs representing more than 200 eligible breeds and varieties compete in the annual BEVERLY HILLS DOG SHOW PRESENTED BY PURINA. Canine contestants walk an awards show style red carpet after group judging. Created by NBC Sports Group in a multi-year agreement with the Kennel Club of Beverly Hills and Purina, the two-hour television presentation includes special features depicting canine life in Beverly Hills, as well as the traditional dog show judging of breeds and groups. The evening culminates with the crowning of Best in Show – and also features the seven Best in Show finalists walking a fashion-show style runway while the judge decides the champion.

The hit reality series CHRISLEY KNOWS BEST follows the entertaining lives of outspoken patriarch Todd Chrisley and his over-the-top Southern family, which includes his loving wife, Julie, their charming, strong-willed children, Chase, Savannah and Grayson, and Todd’s beloved mother, Nanny Faye. As the kids grow up and enter new phases of their lives, they often go their own ways, but no matter what happens, they know they can always come home, and Todd will make sure they always do…especially when he needs them most.

THE CROMARTIES are back and bigger than ever with the birth of baby Jhett and Gmama moving herself in! For the first time since being drafted into the NFL 11 years ago, Antonio Cromartie is officially retiring from football and is a full-time dad. Terricka loves having Antonio home to help raise their kids, but her husband’s OCD, intense competitiveness and his raising their kids the same way he would coach a football team may prove to be too much for the whole house! Amidst all the excitement at home, Antonio and Terricka handle kids and marriage one play at a time. There’s not exactly a playbook for parenting, but as a team, the Cromarties are making their own rules.

Please, please,please if there is a god please cancel Chriley knows best, The Cromaties and STOP!!!!!!!!!!! Miz and Mrs before our children continue to revert to Neanderthal dumb unintelligent wasteful human beings. These so called shows should not be on tv degrading our intelligence. PLEASE STOP THE DESTRUCTION OF OUR MINDS