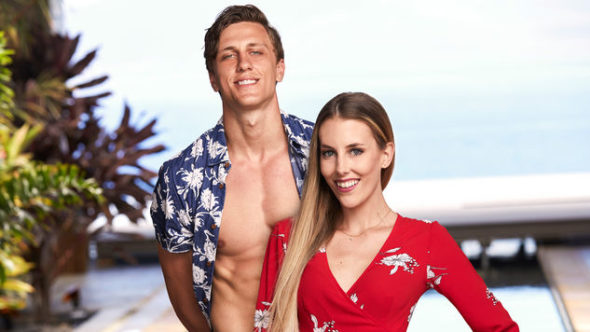 USA Network is heading back to the island. The network just announced they’ve renewed Temptation Island for a second season.

A reboot, the reality series follows “four dating couples at a most vulnerable time in their relationship, where each will decide whether to commit to a lifetime together – or ultimately give in to the temptation.”

USA Network has ordered 12 episodes for season two of Temptation Island. The reboot’s first season is currently airing on Tuesdays at 10 p.m. ET/PT.

TEMPTATION ISLAND follows four unmarried couples at a crossroads in their relationship. Each must decide whether to commit to each other or ultimately give in to the temptation – a decision that could change the course of their life forever. Together, the couples travel to a romantic paradise, where they join 24 sexy single men and women all in search of love. Brace yourselves for hot and heavy nights as the couples embark on an adventure to begin dating these new prospects.

Information on how to apply to be a cast member for Season 2 can be found at USANetwork.com.”

What do you think? Have you been watching Temptation Island? Are you glad it’s coming back?