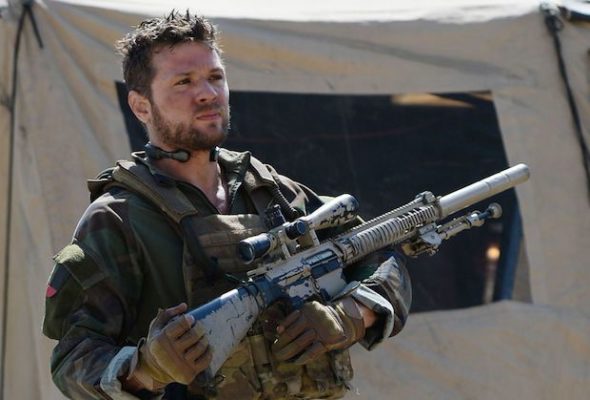 Shooter will be back for more. Recently. USA Network announced they’ve renewed the TV show for a third season.

Production has already begun on season three of Shooter, which is slated to debut on USA Network in 2018.

Check out Phillippe’s announcement below:

What do you think? Are you a fan of Shooter? Are you excited the show will be back?

So ecstatic to learn the news that there will be a Season 3 of Shooter. Can’t wait for its release in Australia.

Ecstatic to know that Season 3 of Shooter is under production. Looking so much forward to its release in Australia.

I was so afraid Shooter wasn’t coming back, I am happy to know it will be back. Great work !!!!

Absolutely!! A big YES that I am so glad to hear that Shooter will be back. It is one of my most favorite series!!

I’m really happy that Shooter will continue into Season Three. Once Ryan Phillippe got hurt and Season Two truncated prematurely I was concerned that that would be the end. So this is really great news. People, take good care of yourselves this year!

Please return on Tuesday nights, they have been so boring since the early end to season two.

Really happy to hear Shooter’s coming back. I love this show! And I love Ryan Phillippe – I have since he was Billy on One Life to Live. 🙂 I also loved him in Secrets and Lies. Great actor, great series. More please!

I’m so happy Shooter is coming back, I love this show

Pleased to being notified that the ‘Shooter’ show on USA renewed fir a season 3. Thanx!