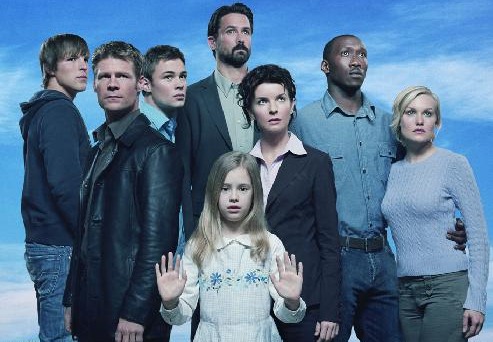 Is The 4400 returning to the small screen? Deadline reports The CW is developing a reboot of the cancelled USA Network TV show.

The original series centers on a group of 4400 people who mysteriously return to Earth after going missing throughout various times in history. The cast included Joel Gretsch, Mahershala Ali, Jacqueline McKenzie, Patrick Flueger, and Conchita Campbell. The show ran on USA Network from 2004 to 2007.

The CW’s 4400 reboot comes from Craig Sweeny, who is writing the project alongside Taylor Elmore. CBS TV Studios is producing.

What do you think? Are you a fan of The 4400? Would you watch a reboot series?

I was disappointed and let down that the show was canceled after Season 4. It left much to be continued and addressed. I LOVED the series.

No way. I purchased a paperback book to get closure. Not the same. I loved this show back in the day. I have it to binge one day. NEXT LOCKDOWN, LOL.

Please give us CLOSURE!!

I loved this show. Can’t wait to see how they move forward & what the end goal was for the returnees.

This is an amazing show please continue it. I need to see how this ends