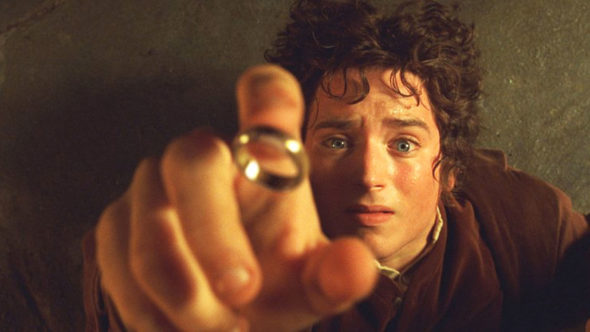 What’s in store for the new Lord of the Rings TV show? Recently, Amazon boss Jennifer Salke spoke with Deadline about the upcoming series.

As reported earlier, Amazon has ordered a TV series based on the classic fantasy books by J.R.R. Tolkien. Few details have been released, but the streaming service has closed a multi-season deal.

Speaking to Deadline, Salke revealed that the Lord of the Rings deal was just finalized so they are still in the early stages of development:

Despite all the noise around Lord of the Rings, the deal only closed like a month ago. But in the meantime, I’ve sat with Simon Tolkien for a couple of hours, and (Amazon TV executive) Sharon (Tal Yguado) has spent tons of time with them. She had spent the last couple of months meeting anyone who had said, I’m really passionate about it and I want to get in and talk about the show and what’s possible. I think you’ll see us honing in on a strategy in the next month, which might involve a group of writers. Clearly, there’ll be someone in charge, but it involves the estate and Peter Jackson, and there’s a lot of conversations.”

And what can fans expect? Salke says the Prime Video series will differ from the movies but feature familiar characters:

I think you can know that we’re not remaking the movies, but we’re also not starting from scratch. So, it’ll be characters you love.”

What do you think? Are you a fan of Lord of the Rings? Will you watch the Amazon series?

It’s hardly news because without the key characters there is no Lord of the Rings.

I fear that if it doesn’t have a large production budget then comparisons to the films will be inevitable and anything less than grand will likely put people off from staying the course.