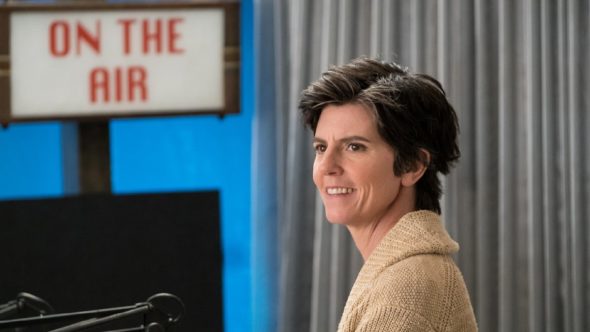 As of reported, Prime Video has not announced a renewal or cancellation for One Mississippi. Season two debuted on September 8th

Want season 3 of missippi one

Love the show. It was so well done. Very true to life subjects that cover lots of situation in everyday life. More seasons please.

Absolutely LOVE One Mississippi! Someone please get it back on for a 3rd season! Best show on tv!

WE LOVE this show. Please have season 3

I absolutley love this show! I want to know what happens with all of the characters. It’s like reading a book that has no ending if they don’t continue with it. I hope another network picks it up if not Amazon.

Absolutely! I love it……please give me more!

I love this series. To whom ever decided these things, please, please, PLEASE renew One Mississippi for a third season . . . and for more after that! Such honesty and clear thinking set in a dramatic context is both rare and valuable … and FUN!

Yes absolutely! This show is the freshest thing I have watched in a loooong time.

Hurrah for Tig. Please do more.

Yes!!! This show is very entertaining. It’s interesting, funny and realistic. So many issues that many people have experienced are brought to “life” on this show to finally address with honesty & courage…and a bit of humor. I love this show!! Thanks Tig Notaro, Amazon, cast & production team.