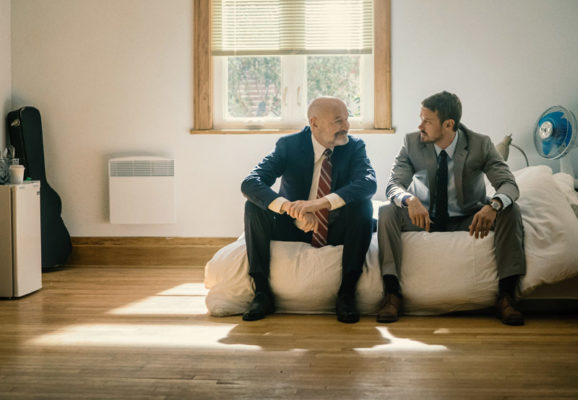 Are you a fan of Patriot? Star Kurtwood Smith recently revealed season two is coming to Amazon this fall.

On a recent episode of the podcast Kevin Pollak’s Chat Show, Smith revealed season two of Patriot will debut on Amazon this November. The streaming service has not yet announced a premiere date, but Smith confirms there will be eight episodes.

Listen at 36:33 for Smith’s discussion about Patriot:

love this show so glad its coming back for season 2