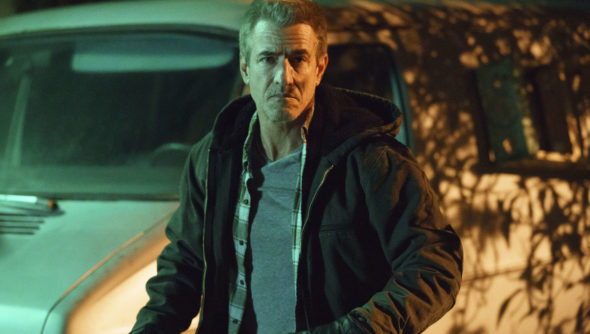 Hulu has more horror coming your way. Vulture reports the streaming service has renewed the TV show Into the Dark for a second season.

Each episode of the anthology series offers a feature-length, “twisted take on an American holiday or tradition.” The season one cast includes Dermot Mulroney, Aurora Perrineau, Suki Waterhouse, Stephanie Beatriz, and Katie Wilson.

What do you think? Have you seen Into the Dark? Are you glad Hulu has ordered more episodes?

Best series on Hulu apart from The Handmaid’s Tale

I will definitely tune in for Season 2 of the amazing series.

Into The Dark is like The Twilight Zone but each episode is movie length, very surprised to see it get renewed for a second season, which holidays will they base the episodes on now? The same ones, but in different ways, or on different holidays?