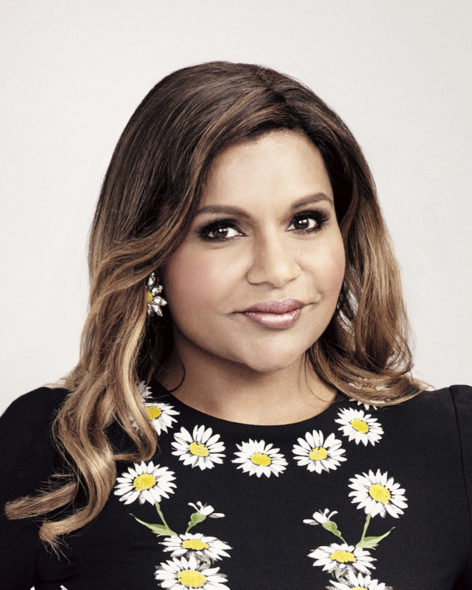 About a month ahead of high nuptial season, Hulu has ordered the Four Weddings and a Funeral TV show to series. Based on the 1994 feature film starring Hugh Grant, Andie MacDowell, James Fleet, Simon Callow, John Hannah, Kristin Scott Thomas, and Charlotte Colement, the new series is a limited anthology.

A scripted Hulu comedy, Four Weddings and a Funeral comes from writers Mindy Kaling and Matt Warburton. The duo will executive produce along with Jonathan Prince, Howard Klein, Tim Bevan, and Eric Fellner. The cast and TV series premiere date are TBD.

Learn more about the Four Weddings and a Funeral TV series from this Hulu press release excerpt. Today, the streaming service also renewed The Handmaid’s Tale for a third season. Check it out.

Hulu has expanded its slate of critically-acclaimed original series with new series orders for Four Weddings and a Funeral and Ramy, which join upcoming Hulu Originals Castle Rock, Hulu’s second project from J.J. Abrams and Stephen King set to premiere on July 25; Catch-22, from George Clooney and starring Kyle Chandler; The First, from Beau Willimon and starring Sean Penn; and Little Fires Everywhere, from Reese Witherspoon and Kerry Washington, based on the acclaimed novel of the same name.

Today, the company confirmed an order for Four Weddings and a Funeral, a limited series written and executive produced by Mindy Kaling and Matt Warburton, inspired by the 1994 British romantic comedy film. The series will follow a group of friends as their lives intersect through five events. Kaling and Warburton – who teamed up together for The Mindy Project – will executive produce alongside Jonathan Prince, Howard Klein (3 Arts), Tim Bevan and Eric Fellner (Working Title).

What do you think? How do you like the idea of a Four Weddings and a Funeral TV show? Who would you cast in it? Let us know, below.

I’m always glad when female centric shows are created. Catch 22 has what? 1 female regular? I love Mindy Kaling. She is a creative thinker and an original. I really admire her even if o was so terribly disappointed by A Wrinkle in Time. It was not her fault, of course. More female centric shows please. We are the majority minority.

How is FWAAF ‘original’ programming? LOL Who NEEDS this show?