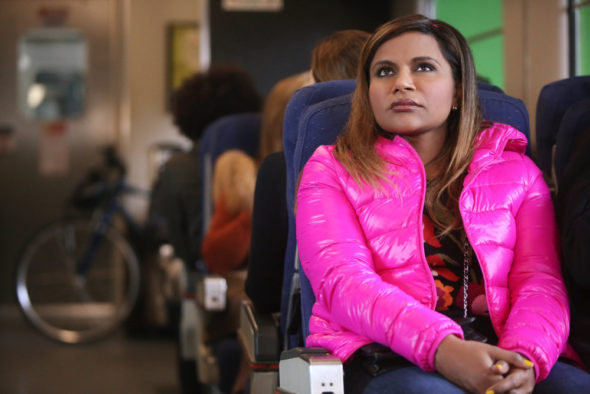 Not anytime soon. Absence makes the heart grow fonder. Like for Will and Grace, the palpable excitement that people had for the show coming back is huge. People have been talking about an Office reboot, and it’s been like less than five years since the office was on the air.

For me right now, I’m so proud of the finale and where the character has ended up so much. I would never rule it out. I love acting with this cast. I’m so close with Ike [Batinholtz]. Chris [Messina] and I are still close buds, so I could see it happening it in the future. But right now I haven’t begun to even think about it.”

What do you think? Are you a fan of The Mindy Project? Did you enjoy the series finale?

Revival? As much as I love the show, it’s only been two days!!