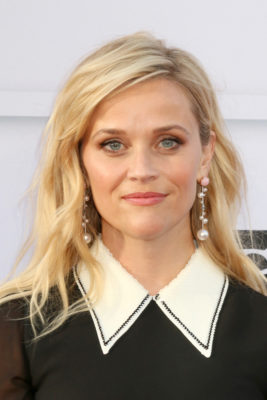 Reese Witherspoon is headed to Hulu. Variety reports the Big Little Lies star will guest on the final season of The Mindy Project.

It’s unclear what role Witherspoon will be playing on the sixth and final season of the sitcom, but she joins fellow cast members Mindy Kaling, Ike Barinholtz, Garret Dillahunt, Ed Weeks, Beth Grant, and Xosha Roquemore.

The sixth and final season of The Mindy Project debuts on Hulu on September 12th.

Take a look at Witherspoon and Kaling on set below:

Our latest #themindyproject guest star is the only woman i would want to be trapped in a cave with. (This is weirdly the second cave we have acted in together!) 💃👩🏾❤️ @reesewitherspoon

What do you think? Do you watch The Mindy Project? Are you looking forward to the final season?