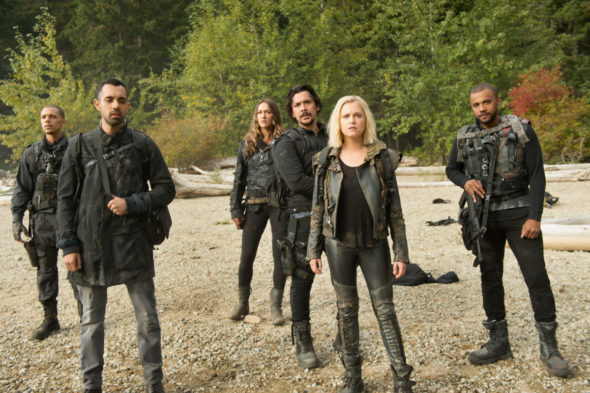 The dystopian drama centers on a post-apocalyptic group of survivors, who believe their people are all that is left of mankind. When they return to Earth, they realize they aren’t the only ones. The cast includes Eliza Taylor, Paige Turco, Marie Avgeropoulos, Bob Morley, Henry Ian Cusick, Lindsey Morgan, Richard Harmon, Tasya Teles, and Shannon Kook.

On Twitter, Rook announced he will appear in season seven of The 100. The details of his role have not yet been revealed, but the new season is set to premiere on The CW in 2020.

Well it’s officially happened!! After years of going after this awesome show…..I am officially joining #the100 Cast!! Can’t wait for you to see this one. #ILoveMyJob @cwthe100

It’s so sad that its the final season of The 100 Im excited to watch it but so sad at the same time. Why is it that all the good shows never last!

And the tweet has been deleted. I guess he got his hand slapped for speaking too soon.