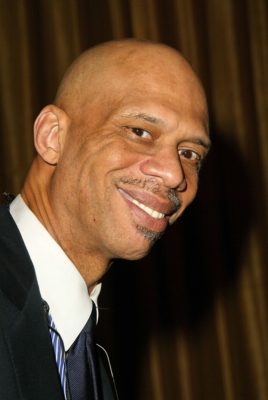 iZombie has some new company. According to The Hollywood Reporter, Kareem Abdul-Jabbar has joined season five of the CW TV show.

On iZombie, Abdul-Jabbar will be playing “Zed, one of just two Seattle City Council members who didn’t flee the city before the wall went up.”

The fifth and final season of iZombie is slated to debut on The CW in 2019.

What do you think? Do you watch iZombie? Are you looking forward to the upcoming season?