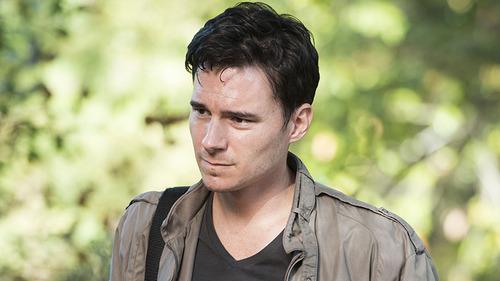 Daniel Bonjour can’t get enough of the undead. TVLine reports the Walking Dead star will recur on season four of iZombie.

Season four of iZombie is expected to debut on The CW in early 2018.

What do you think? Do you watch iZombie? Are you excited for the new season?

I love this show… it’s really clever and smartly written. Tons of subtle jokes keep me laughing all the way through! Keep the episodes coming!