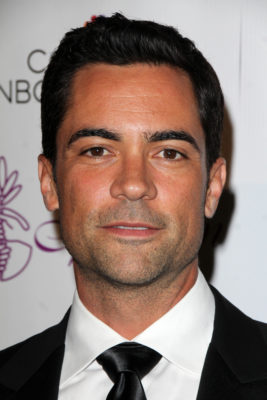 Set after the events of Sons of Anarchy, the drama centers “on the struggles of EZ Reyes, a prospect in the Mayan MC charter on the California/Mexico border.” The cast includes JD Pardo, Edward James Olmos, and Michael Irby.

On Mayans MC, Pino has been cast as “Miguel Galinda, the son of Galindo Cartel founder, Jose Galindo. With wit, charm and an Ivy League education, he navigates both sides of the border as effortlessly as he juggles his professional and family life. Having mastered success in both legitimate enterprises as well as the family business.”

Hell yes I would watch it!