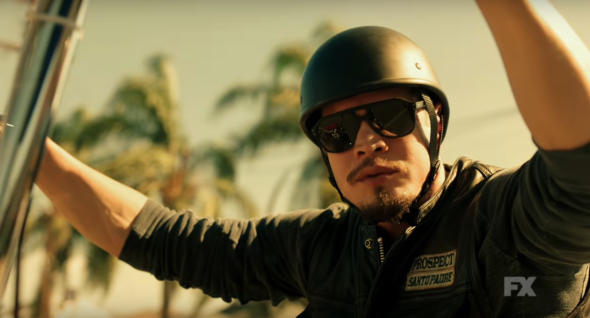 “I need to be a part of something.” FX just released a new trailer for season two of Mayans MC, Deadline reports.

What do you think? Have you seen Mayans MC? Will you watch season two?

I’m a bit on the fence with this show.

It has some great moments but does also seem to plod a little, so I would like to see more packed into less episodes in season 2.