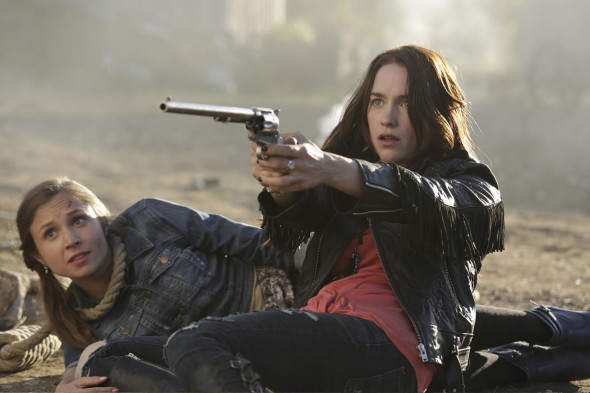 Season four of Wynonna Earp is coming to Syfy in summer 2020.

What do you think? Are you a fan of Wynonna Earp? Are you excited for season four?

ABSOLUTELY THE MOST ORIGINAL SHOW SINCE FIREFLY!! Hate that it’s the final season…hope Doc & Wynonna finally find happiness with their daughter…..