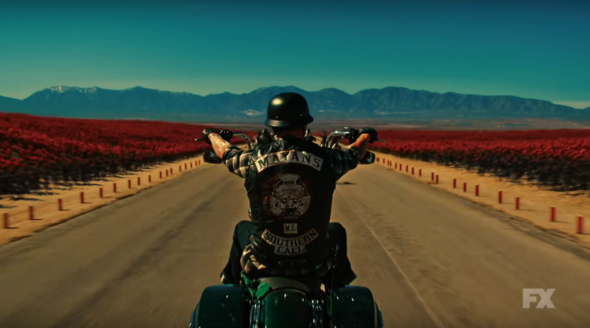 Are you a fan of Sons of Anarchy? Deadline reports the FX spin-off series, Mayans MC, will premiere in September.

What do you think? Did you watch Sons of Anarchy? Will you watch Mayans MC?

Loved Sons, loved Nero, n Tara, always have been a Smits fan, great actor, loved Bluff City also. He has always been able to draw me in and make me believe he is the character he’s portraying. Can’t say enough good things about him. Will watch a new Sons as long as he’s in it, Lol. Love ya Jimmy, thanks a lot. Praying for his health to return.

Will I watch it? Absolutely!

Loved SOA and will definitely be watching Mayans MC. Hope they also do an SOA with Thomas and Abel.

Definately should at least continued with Thomas and Abel in the club. will definately watch Mayans MC and hope that it is as good as SOA was.

Looking forward to the premier. It has a lot to live up too.