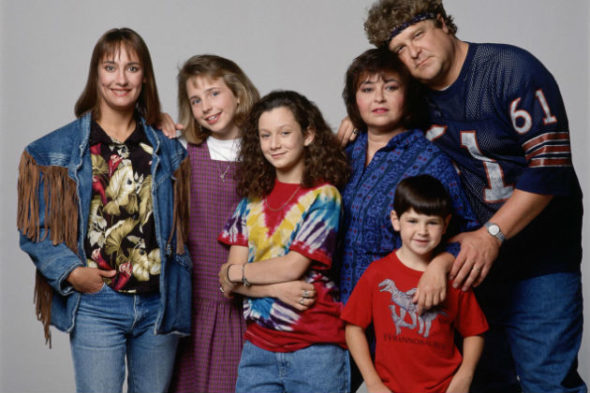 The gang is all back together. This week, ABC released a first look at the cast of their upcoming Roseanne revival.

ABC‘s Roseanne revival is set to debut in 2018. Check out the cast reading the premiere, titled “Twenty Years to Life,” below:

#Roseanne is coming back to ABC in 2018! Here's a look at the first table read! pic.twitter.com/Nzh8Pn7vK4

Can’t wait for this. When this show was good…it was very very good…, but when it was bad it was stupid (which fortunately only happened during a small part of season 8 and half of season 9). Crossing my fingers it will be back reminiscence of seasons 1 – 7 and show what this “gang” is really capable of.