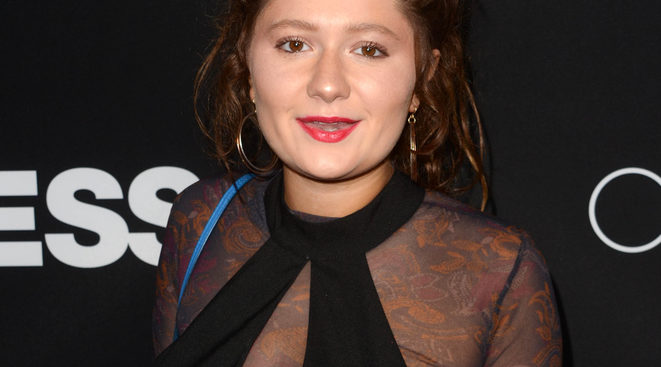 Roseanne has tapped an actress from Shameless for a role on the revival of the ABC comedy. Emma Kenney has joined the Connor family in an important role.

Deadline revealed the following about Kenney’s role on the ABC comedy:

“She has been set to play the daughter of Darlene and David Connor in the revival of the series; Sara Gilbert is returning as Darlene and Big Bang Theory‘s Johnny Galecki is expected to return as David.”

Production on the revival will begin next month. Fans should see the revival on ABC at midseason.

Are you excited for the return of Roseanne? Tell us what you think.