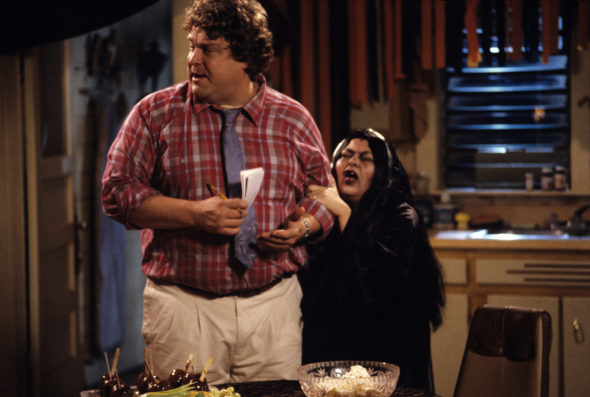 Before a minute of the Roseanne TV show revival has even aired, ABC has upped its season 10 order to nine episodes. 219 episodes of the sitcom originally ran over the course of nine seasons from 1988 to 1997, on the Alphabet Network.

Although ABC has not yet released news of the increased episode order on its press site, Deadline has confirmed the news.

What do you think? Are you getting excited for the Roseanne TV show revival? Which classic series would you like to see revived next? Which ones should never again (dis)grace our screens? Let us know, below.